I attended the Open Compute Project Summit this year in San Jose to see first-hand the open computing effort and players. Here are a few highlights from my experience there. 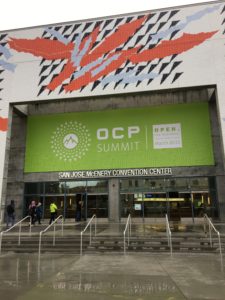 The summit was a usual mix of technical sessions and a marketing expo. It was very well run and organized, reminding me of OpenStack summits. After checking in at the registration desk and getting my badge, I got a cup of coffee and headed off to the keynotes. 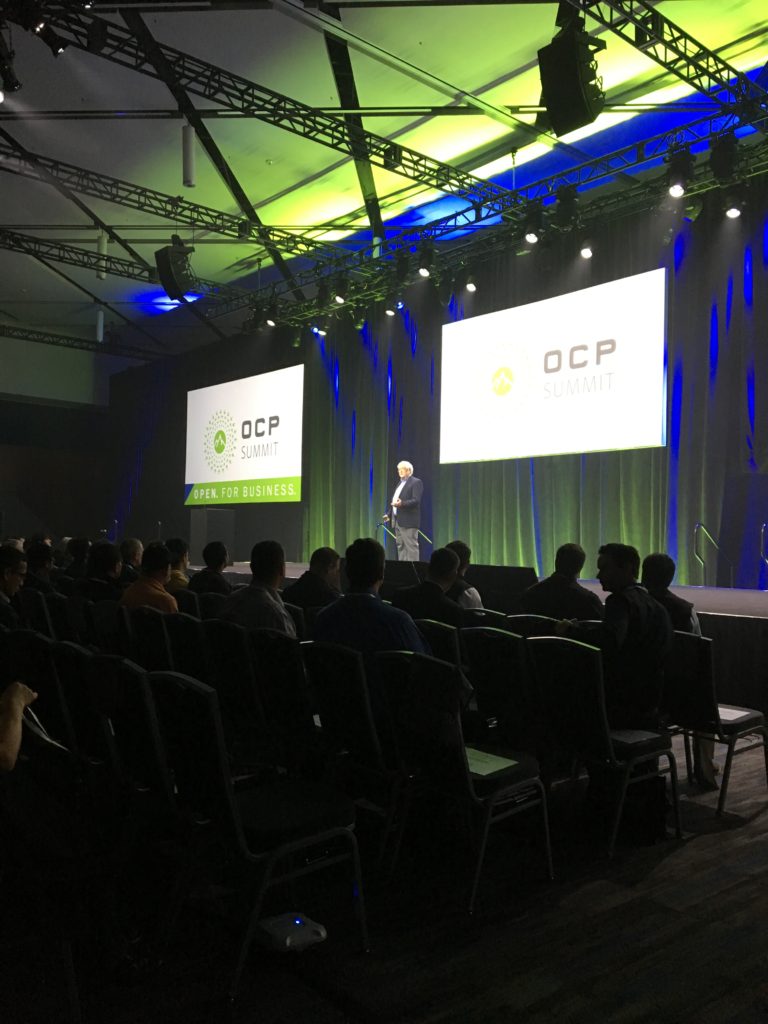 There was a tremendous amount of surprisingly technical content, which I found refreshing for a conference like this. There were really useful metrics of the project, business projections and the like, but it was kept at a minimum. Instead, they dove right into the details, some of which were over my head, at least for now.

I was attending with specific interest in 2 topics: 1) OpenStack and 2) OpenBMC. It was really nice to see OpenStack mentioned in a few presentations and to be able to see some stackers in their booth on the expo floor. OpenStack seems to be the defacto standard open way of providing IaaS. The OpenBMC project has completed the move to be under the Linux Foundation umbrella of projects and that announce also made the keynote and was the subject of several sessions over the 2 day event. 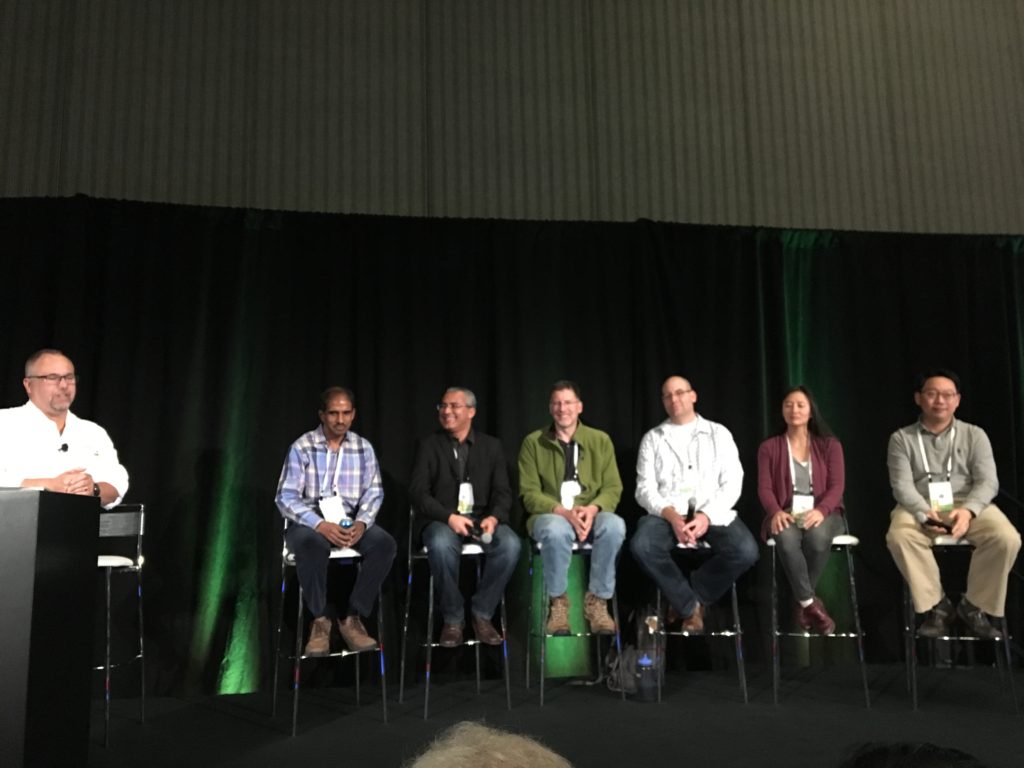 Later the first day, after a great lunch with the OpenBMC folks, I went to the Open Firmware session. It was a panel session moderated by Bill Carter and was well attended. The representatives from all the founding Linux Foundation OpenBMC project companies were on stage, including IBM’s own Brad Bishop. After, it was a great opportunity for me to finally meet everyone that I’ve been talking to on calls for the last several months.

I got a chance to walk around the Expo floor for a while and talk to some of the vendors. Honestly, I wasn’t sure what to expect, but it was really quite extensive. There were large booth by all the big companies, and with more than 3000 people attending the conference, it was sometime difficult to get close to some of the more popular booths. Dell was there with a Redfish display running on a Power server.  OpenPower had a booth with a few server motherboards on display. It was really interesting to get back to a hardware-based conference, there were servers, networking equipment, power systems, and of course software too, basically everything I needed to completely geek out. 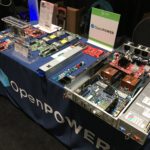 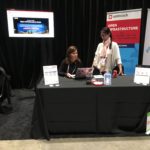 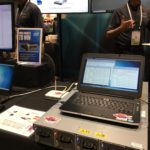 Earlier that morning, I created a hangout chat for OpenBMCers that were attending the summit and it was useful for figuring out anyone that wanted to join up for meals or discussions. We met up after the Expo social that evening and went to a great little upscale Mexican food restaurant for dinner and drinks. I almost tried the fried grasshoppers (chapulines), but just couldn’t bring myself to. It was a great time with great people, it was really nice to get to know them even more.

The next day started off with a full morning of OpenBMC sessions. Norm James from IBM introduced the track and Brad started off the morning’s presentations with the State of Development, followed by Andrew also from IBM, talking about End User Features and Function. The sessions were all very informative and easily the most popular of the day, judging from the extreme over-crowding of the room. Here are some pics I shot of the sessions: 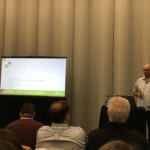 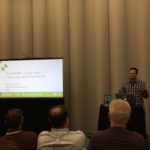 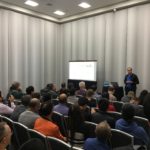 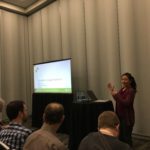 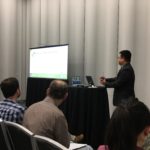 All in all, it was a super use of two days and an event that I wouldn’t mind attending again. That says quite a bit honestly. The time in San Jose wound down with rushing off to the airport for a red-eye back home that same evening, but not without first meeting up with my new OpenBMC friends for one last pint. However, it was agreed that pretty much everyone took better group pictures than I do, here’s proof. 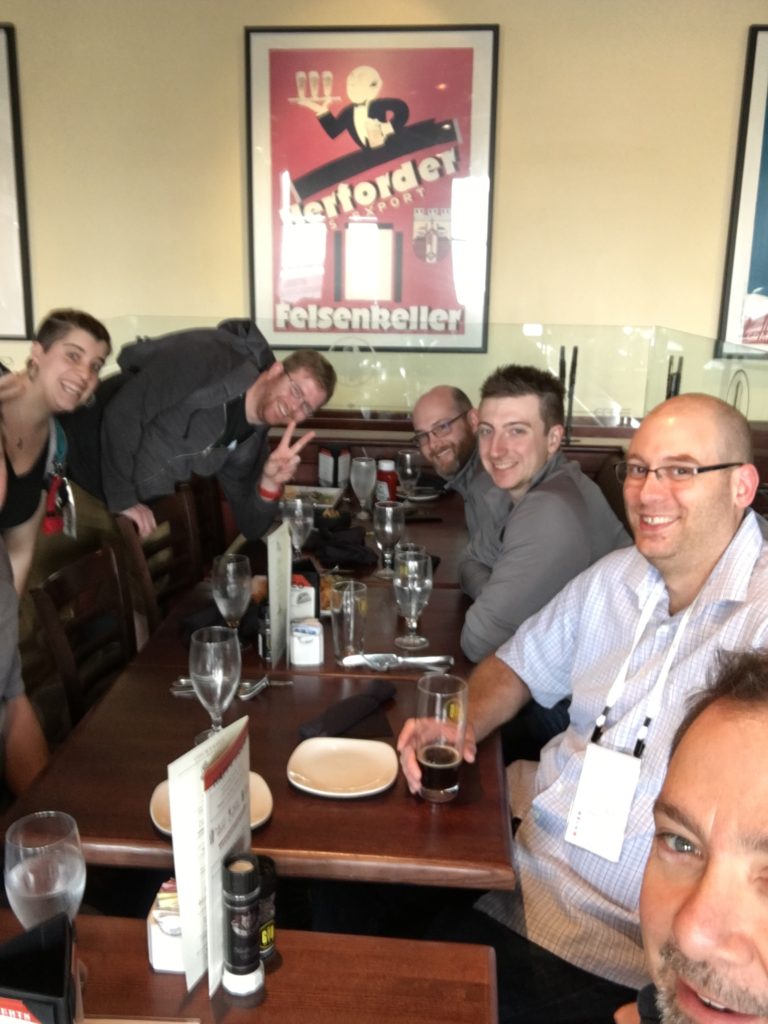